Granada in One Day? Sí!

Home to the peerless Alhambra, named for the pomegranate, Granada is often singled out as the most visitor-friendly city in Spain. Granada's storied history, the natural beauty of the Andalusia region and a culture eclectic even by Spanish standards have enthralled travelers for centuries. Read this short selection of reasons to visit Granada and go pack in a hurry—you can thank us later. 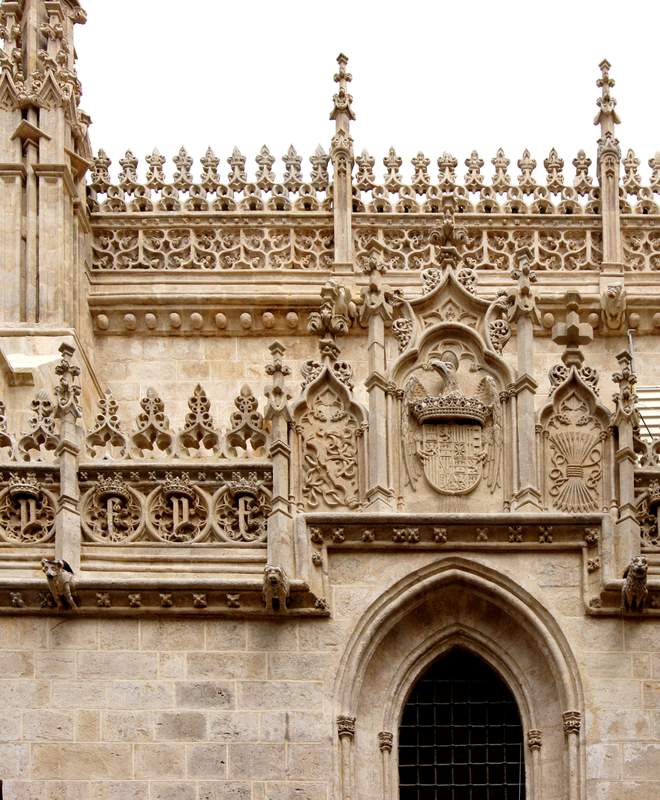 Many elements of Spanish culture in fact come from Andalusia, the region whose major cities include Seville and Malaga in addition to Granada. Flamenco music, the guitar itself, gazpacho soup and sherry wine all originated here. Pablo Picasso is Andalusian, as are the fictional characters Fígaro and Don Juan. While Arabs ruled most of Spain and Portugal throughout the Middle Ages, their cultural influence is felt particularly strongly in and around Granada, where they remained the longest. The Romani are another culture which has made an immense impact on Granada and the surrounding country. That Spanish holdings in the Americas were named "New Granada" speaks to the city's power and influence. It seems likely that Christopher Columbus received a royal charter for his famous voyage somewhere in Granada. The importance of Renaissance and Baroque Granada is very much visible in such monumental sites as the Cathedral, the Royal Chapel, or the Monastery of Saint Jerome.

The World Wonder of the Alhambra

An astonishing monument to a vanished civilization, inspiration for the Red Keep of "Game of Thrones" fame, the Alhambra is the main reason why 30 million people visit this part of Spain every year. No description can possibly do it justice, nor can a picture convey its majesty and splendor. A government building, royal palace and military fortification all in one, its architectural, sculptural and other marvels lay forgotten for centuries. The complex has now been restored and welcomes visitors year-round. At over 100 000 square meters or 1 million square feet, the Alhambra is simply too big to be truly crowded, regardless of when you choose to visit. Among the parks, collonades and delicate courtyards with fountains fueled by Granada's 4 rivers, you will feel the intention of the Alhambra's makers to achieve paradise on Earth.

A UNESCO World Heritage Site listed separately from the adjacent Alhambra, Generalife (pronounced approximately hen-NAYRA-leefey) is an ancient hillside garden area visible from most anywhere in Granada. The gardens are remarkable for their landscaping, architecture and the diversity of the plants, although the Alhambra contains a higher proportion of preserved authentic elements.

Albaicín, Where Arab Spain Lives On

Albaicín, also spelled Albayzín, is the Moorish or Arab district of Granada. It too is listed as a World Heritage site independently of the Alhambra and Generalife! The narrow, winding streets are lined with carmenes, traditional stone houses surrounded by gardens and walls. Most of these are historical monuments. The Plaza of St Nicholas offers fabulous views of the Alhambra, while the architectural wealth of Albaicín itself includes the spectacular Royal Chancellery, a number of fine churches, as well as defensive walls dating back to the medieval Ziri and Nasrid dynasties. 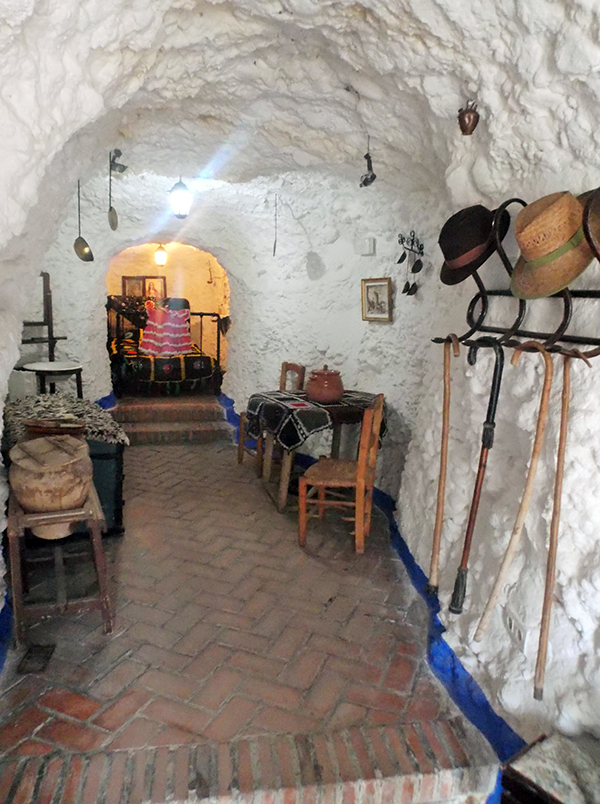 Sacromonte is the old Romani neighborhood of Granada. This is surely one of the most picturesque neighborhoods, not just in Granada—anywhere. Start with cave dwellings: quite simply, houses that are not built but cut into the rock. Listen to the guitars, the singing, watch the dancing. Walk down the celebrated Carrera del Darro to the Palace of the Marqués de Salar. Then check out its rival, Castril Palace on the same street, now housing the city's Archeological Museum, and ask yourself: why o why did I allow myself just one day for this incredible city?

Skiing? Swimming? Why Not Both?

Granada is within an hour's drive from both Mediterranean beaches and ski resorts. While the nearby beaches of Costa Tropical are more popular with locals than with visitors, the Sierra Nevada National Park, the largest in Spain, is prime hiking grounds. Its unique location in Europe's warmest region allows for an incredible wealth of plant and animal life. The mountains are high enough to support a Ski Station, which actually hosted the Alpine World Ski Championships in 1996. A short Private Transfer can take you from the slopes to the Mediterranean, where you can go for a swim on the same day! Please remember to bring both ski suits and beach towels.

As the entire Andalusia region is known for religious ceremony and pageantry, a visit during one of many Catholic holidays is an excellent idea. The Holy Week leading up to Easter would be our recommendation, followed by Corpus Christi and Cruz de Mayo. The first two fall on a different date each year, whereas the latter is on 3 May.

Note also that Granada is a university town, with a fifth of its 50,000+ students coming from abroad. Higher education has long been the driving force behind the economy; in recent years its effects are felt all over the city. One example is the Zaidin Rock music festival in September; attendance is free.

What better way to end a day of exploration than a fine dinner? The Bib-Rambla neighborhood is the place to go for fine dining in Granada. Our pick is the Arriaga restaurant, where the views are a match for the cuisine.

MAY We Take You There? (Infographic)
Holiday Cheer @ Connecto Transfers
Top 5 2018 Christmas Markets in Europe
Granada in One Day? Sí!
3 Great Reasons To Book An Airport Transfer (Infographic)

MAY We Take You There? (Infographic)

Published by Petar I. 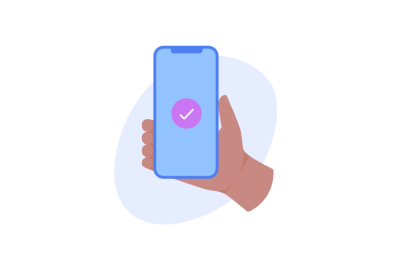